Say hello to the amazing Bonsai Wolf, Rocky. At just over 5 pounds he’s the ideal size for the blinding speed the breed is known for. Add that to his keen predatory instincts, razor-sharp teeth and ruthless nature and you’ve got an embodiment of the perfect killing machine, an evolutionary pinnacle in the long history of the Bonsai Wolves.

I started with a nice image of this fearsome animal, and subjected the image to a variety of treatments with Alien Skin’s new Exposure X3. Here are the results of an hour of foolin’ around (click an image for the large view).

Exposure X3 has arguably the most impressive set of film-mimic presets on the planet. That alone is worth the price of admission. Add that to its ability to deal with layers and RAW development and you’ve got a photo editor well worth the time it takes to learn it. Here’s another in a juxtaposed view. Drag the vertical divider left and right. 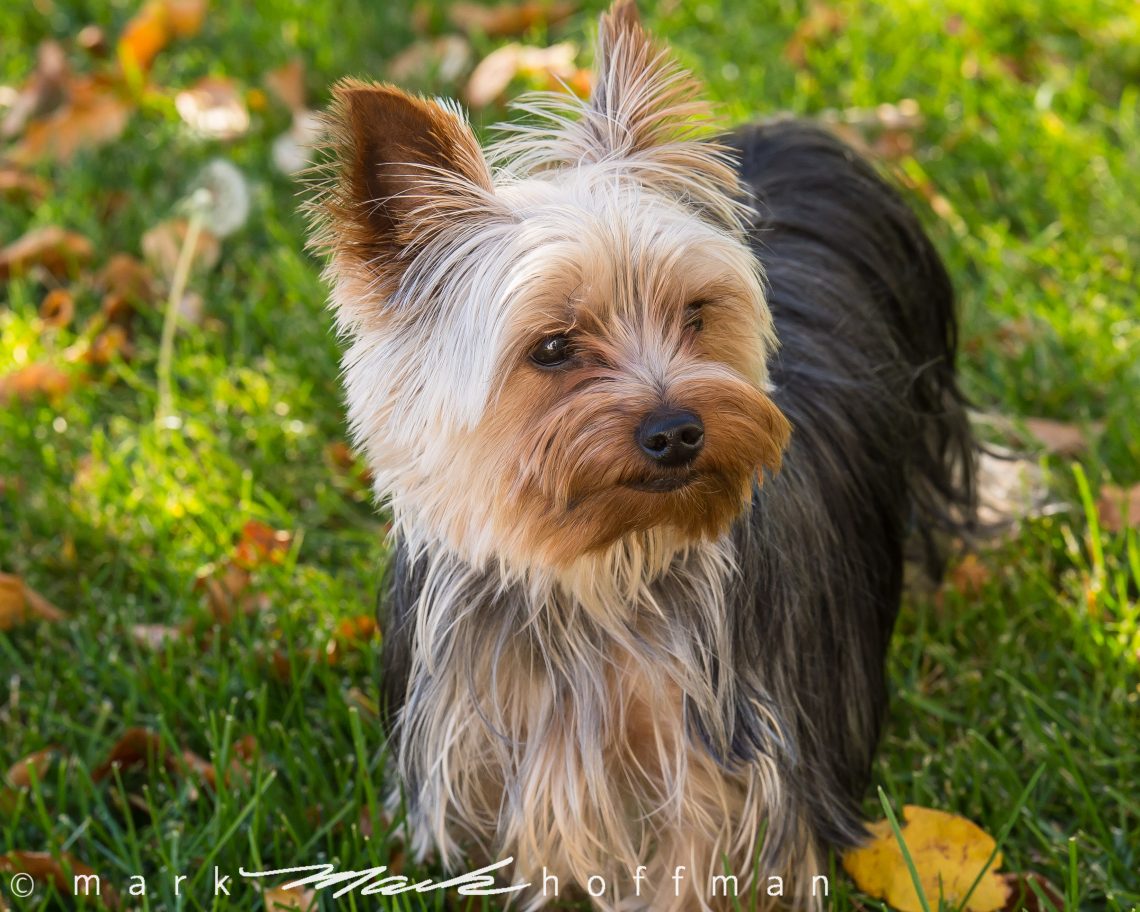 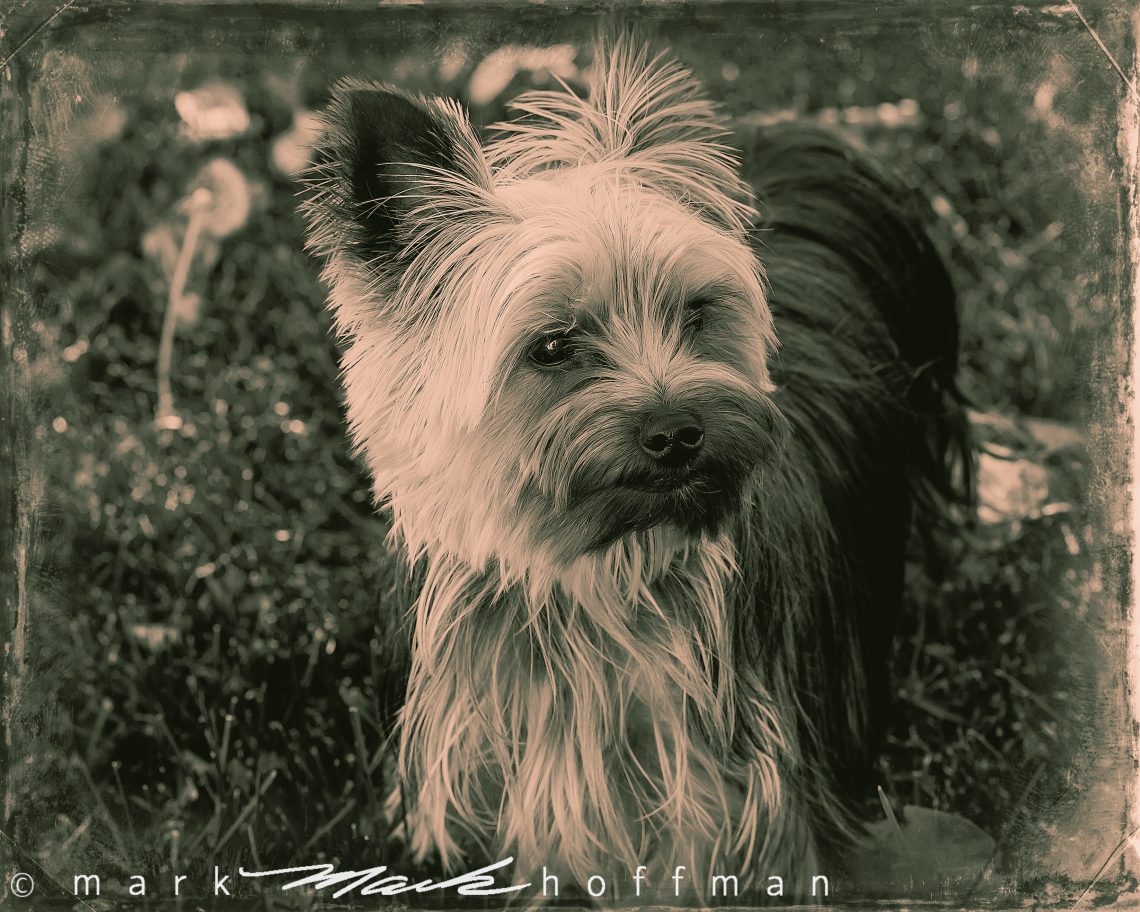 The Bonsai Wolves, like most wild canines, prefer to hunt in packs. As such they often mount savage, swift, and fatal attacks on prey much larger than themselves. But they can be fearsome solitary hunters as well. To that end Rocky is currently training for an Alaskan Bear hunt to occur in 2018. Once he has bulked-up to around five and a half pounds he hopes to bring down one of the dangerous and powerful Grizzlies. Should be an interesting match up.
PP

This site uses Akismet to reduce spam. Learn how your comment data is processed.